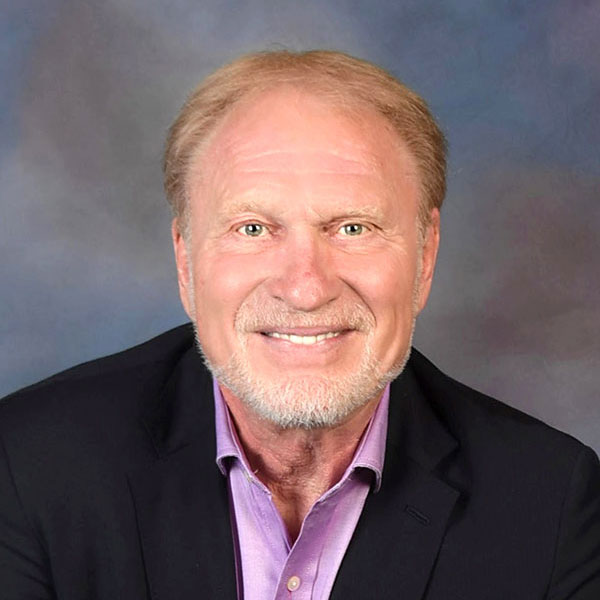 I am the Chief Belief Officer of People First International and the founder of the People First movement. I first began to develop the People First® philosophy—which emphasizes truth in all things, wisdom in all things, and excellence in all things—in the 1980s when I first created the Pyramid of People Power. The Pyramid was the kick-off point for introducing our new era of Human Energy Economics. In 1999 I did considerable research and writing and released the complete People First Strategic Leadership Certification Program. On the heels of that, in 2001, I wrote the award-winning book, People First® — Achieving Balance in an Unbalanced World.

Today the People First book serves as a powerful introduction to our Strategic Leadership Certification Program, which a unique leadership program because it is presented as a complete, logical, unified system.

A few other notes: 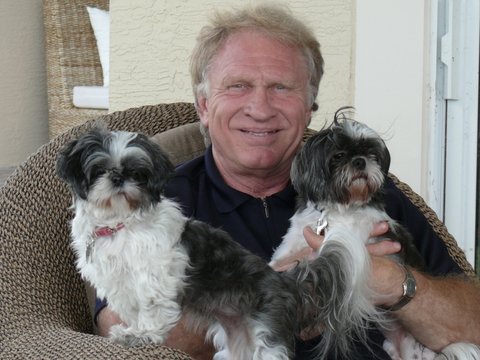 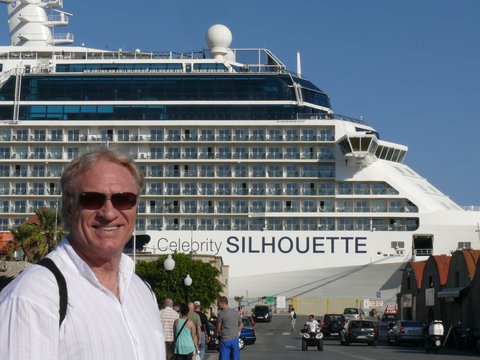 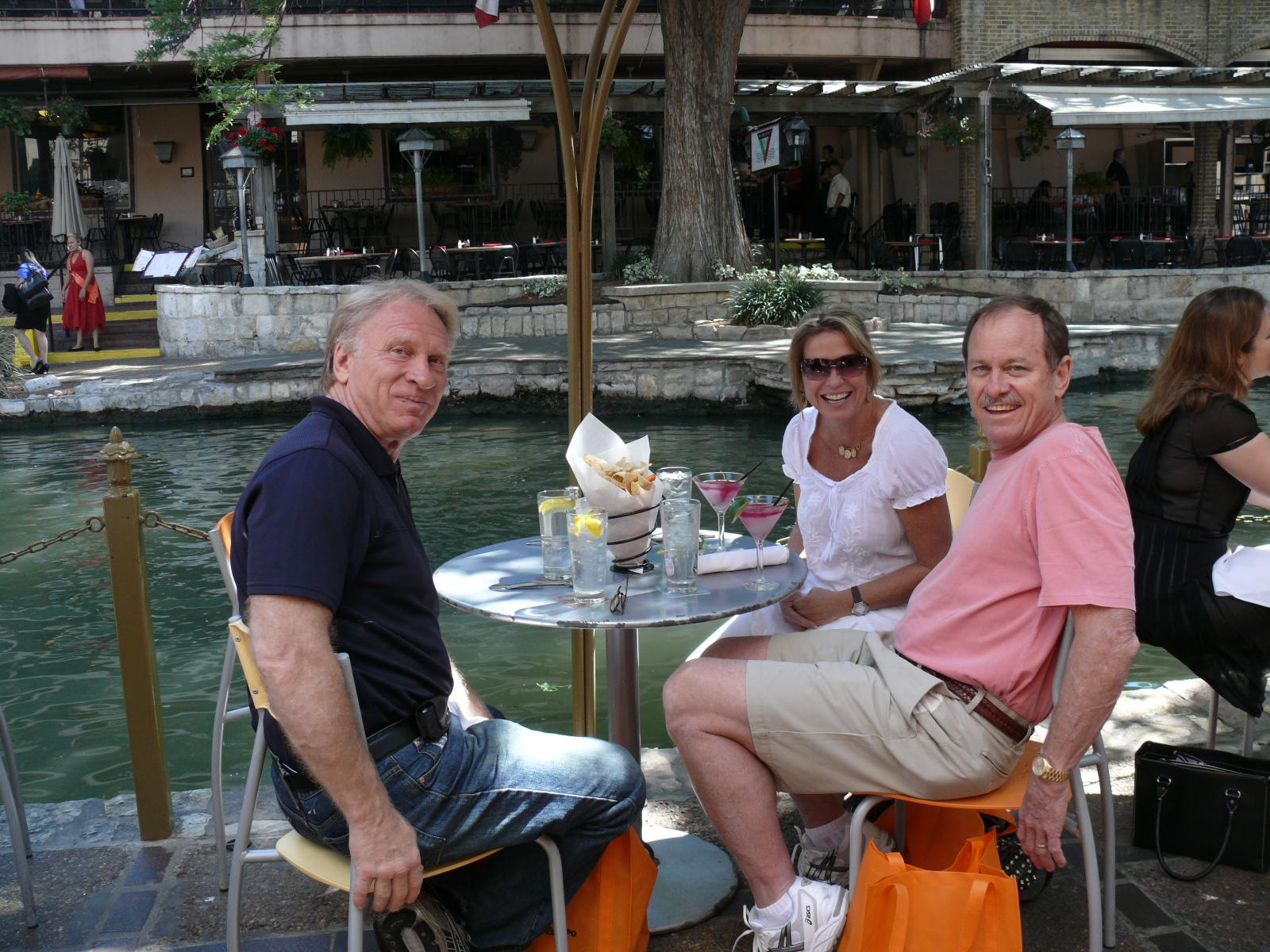 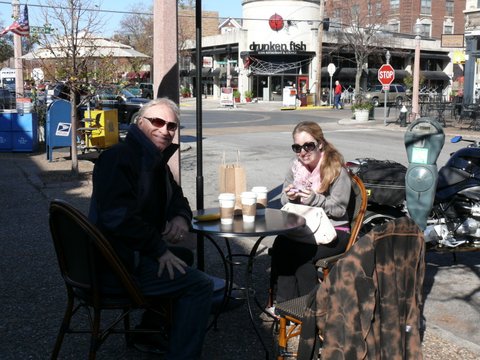 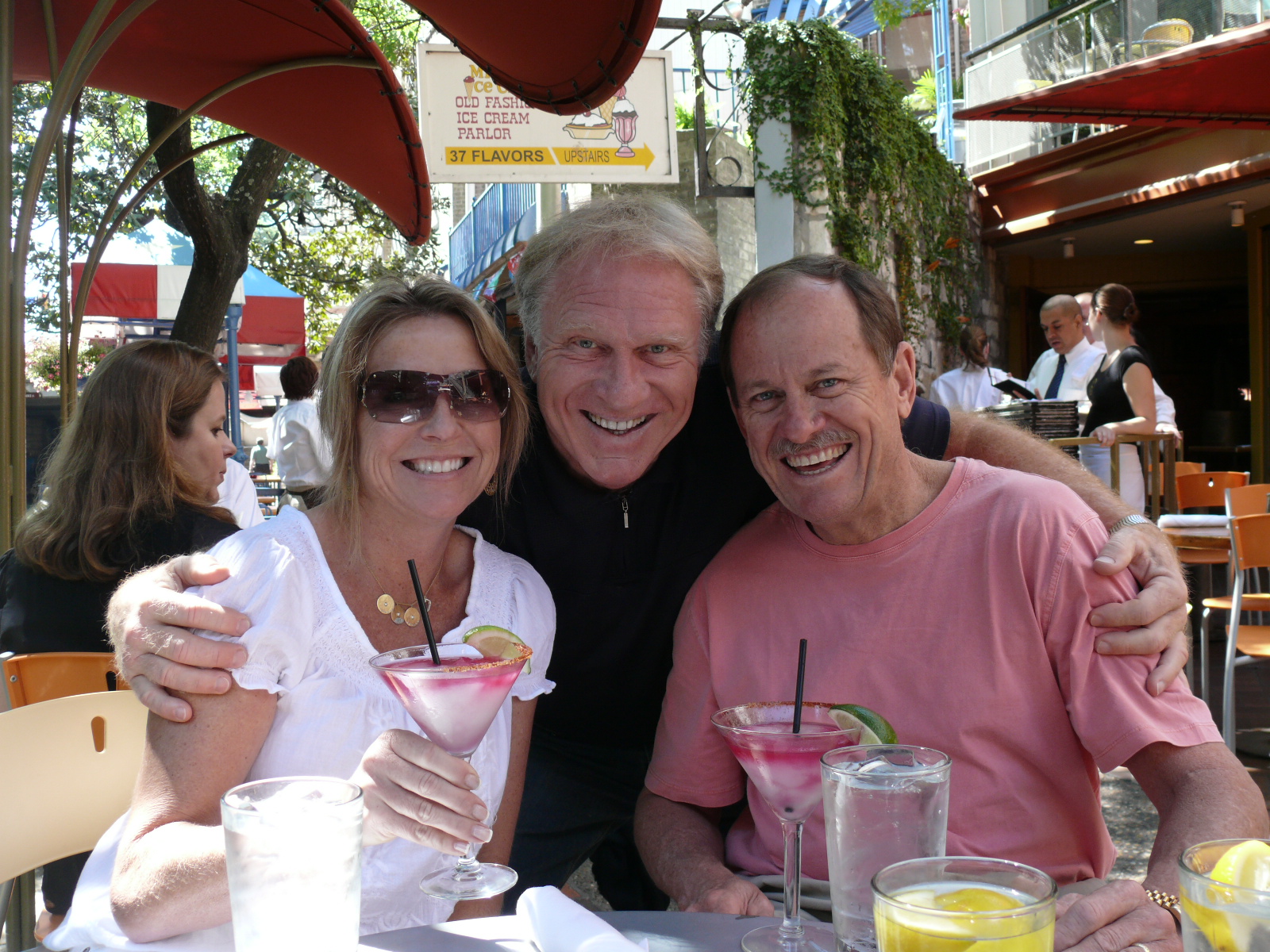 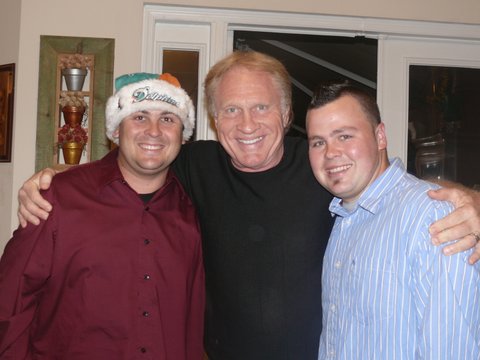 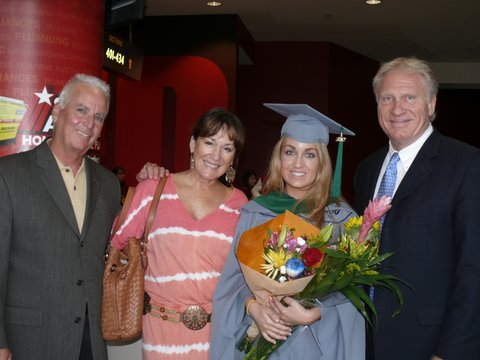 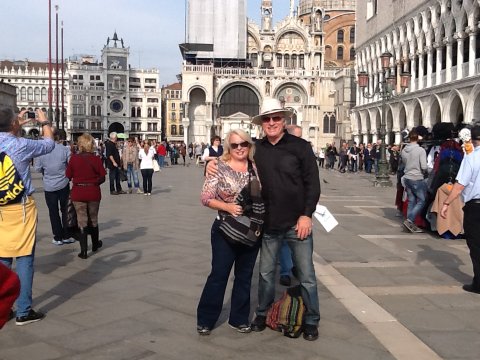