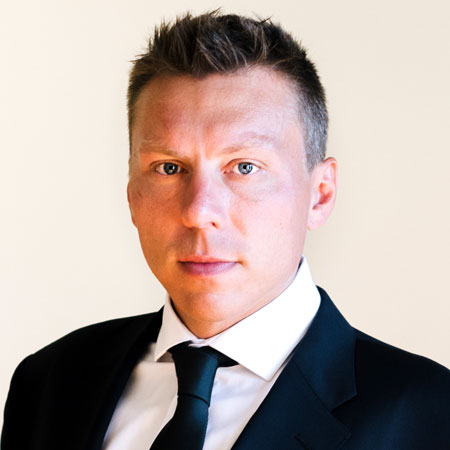 I was born and raised in Knoxville, TN. My high school experience was spent at a college preparatory boarding school, the Blue Ridge School in St. George, Virginia.

I earned a B.A. in Greek & Roman Studies from Rhodes College in Memphis, TN. During my time at Rhodes College I was fortunate enough to study Classics at Sewanee University in TN, abroad in Europe at Oxford and York Universities in England, as well as Latin language intensively through the Vatican in Rome, Italy. Furthermore, I was given the opportunity to take part in the National Student Leadership Foundation program for Law and Advocacy at Stanford University in my undergraduate years.

My Master of Arts in Teaching is for Spanish from Belmont University in Nashville, TN. While at Belmont University, I studied Spanish in an immersion program through La Universidad De Las Americas (UDLA) in Puebla, Mexico and lived with a family in Cholula, Puebla.

My studies carried me through Scotland, England, Ireland, Italy, Greece, Turkey, Germany, Austria, Switzerland, Denmark, Sweden, the Netherlands, and Costa Rica, as well as Bermuda and 45 of the 50 states in the U.S. I studied 1 year of German, 4 years of French, 4 years of Latin, 2.5 years of Greek, 2 years of Hebrew, and 3 years of Spanish.

I worked for 10 years at a corporate law firm in Knoxville, Nashville, and Memphis, TN, as well as Washington DC, where I also interned for the US Senate.

I began working in the field of security as a personal security driver in 2005. I am currently licensed as an armed Personal Protection Specialist in the state of TN, an F-Class Driver and Chauffeur, and certified through the International Sports Sciences Association as a Personal Fitness Trainer.

I first met Jack Lannom when I was 16 years old. Beyond simply being a tremendous teacher, Jack is an even more tremendous person. Jack began mentoring me through People First in 2007. People First has been an incredible foundation for my life.

Service to others and the relentless pursuit of maximizing human potential is my passion and purpose in life. I believe in treating people with dignity, honor, and respect, and People First is the most incomparable platform I have ever seen for doing just that. I am so grateful to have the opportunity to be a part of the People First family and I cannot wait to share the empowering fulfillment of the People First lifestyle with the rest of the world.