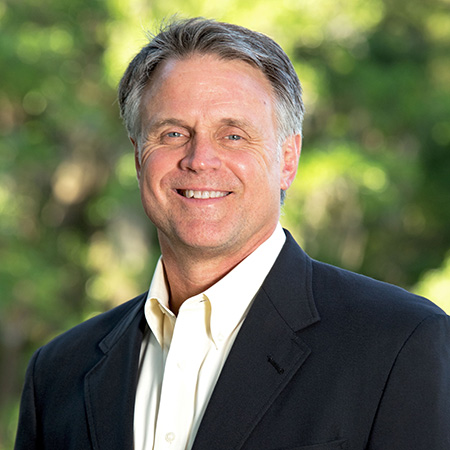 In 1994, Richard co-founded Paragon Ventures, LLC and served as Vice President with a focus in business development and transaction management. Paragon specialized in healthcare mergers and acquisitions with offices in SC, PA, NY, CA, and FL. During his tenure the company completed 52 transactions valued in excess $250 million.

Richard’s previous executive management experience includes Vice President of Human Resources for Barnes Healthcare Services, a regional provider of home medical equipment, home infusion and complex rehab with 21 offices and 320 employees.  Richard also worked with Support Systems International, now Hill-Rom, a Hillenbrand Industries company.  With Hill-Rom, he served as the New England Regional Director based in Boston, MA where he managed the operations of 15 offices in 6 states.  Prior to this position, Richard was an Employee Relations Director based out of the corporate office in Charleston, SC with extensive human resource generalist responsibilities, including recruitment, policy and procedure development and compliance; management training and development; and labor relations. His geographic area of responsibility was the Mid Atlantic, the Northeast, and New England.  In support of the human resources needs of the company, Richard played an integral role in the company’s successful “freedom to manage” strategy, where he was the key company executive managing the campaign during an organizing attempt by the Teamsters labor union in Boston. He was also proactive in preventing organizing attempts in Washington, DC, Baltimore, MD, and New York City. Prior to working in the Human Resources department, Richard was the National Operations Director for Support Systems International in Canada where he managed offices in Vancouver, BC; Calgary, AB; Montreal, PQ; Halifax, NS; and Toronto, ON. Richard also held operations management positions in Tennessee and South Carolina.

Richard was certified in Targeted Selection behavioral interviewing, obtained his SHRM-SCP from the Society for Human Resource Management and his SPHR from the Human Resource Certification Institute. Richard received his Bachelor of Science degree in Business Administration from The Citadel.