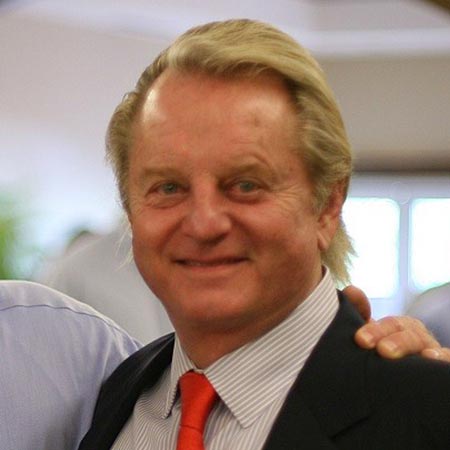 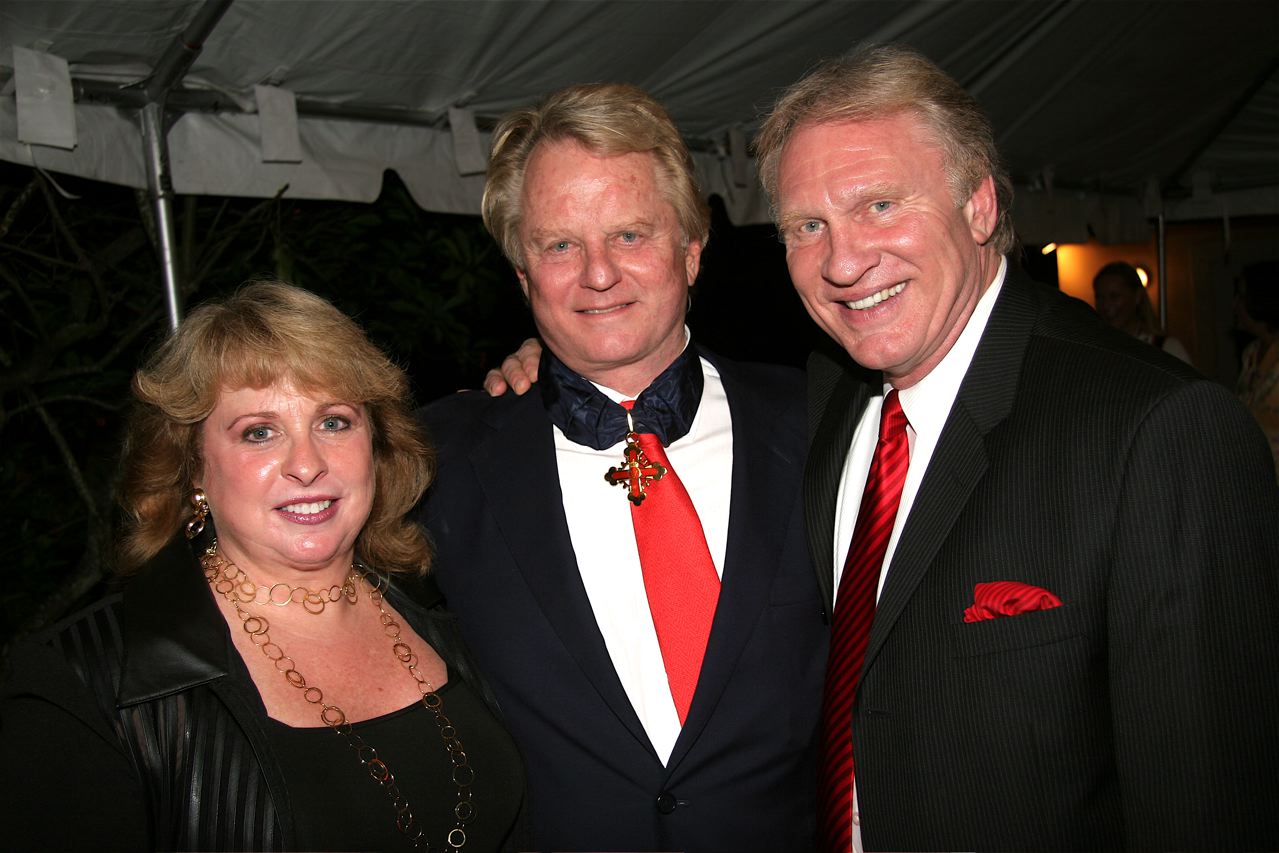 People First International announces that Olaf Leonard Halvorssen has been Appointed Knight Commander to His Majesty, King Harald of Norway

I wholeheartedly endorse your philosophy of honoring, valuing, and celebrating the human spirit as the new economics of the 21st century ... People First is a clarion call to bring the world back to what truly makes every nation wealthy, which is building lives and passing on an enduring legacy of truth in all things, wisdom in all things, and excellence in all things. Jack, until we get your People First message, we are doomed to living impoverished lives, both morally and financially.

People First International announces that Olaf Leonard Halvorssen has been appointed Knight Commander to His Majesty, King Harald of Norway.

The Royal Norwegian Order of Merit was instituted by King Olav V in 1985 for conferment upon foreign nationals and Norwegian nationals permanently resident abroad as a reward for outstanding service in the interests of Norway, also upon career officers and consulars in the Norwegian Foreign Service. The King is the Grand Master of the Order. The Order is conferred by HM The King on the recommendation of the Council of the Order consisting of the Lord Chamberlain of the Court, the Chief of Protocol of the Royal Ministry of Foreign Affairs and the Head of Chancery of the Royal Norwegian Order of St. Olav.

Olaf Halvorssen is married to Miryam and is the father of four: Olaf, Teresita, Axel, and Alexa. Mr. Halvorssen’s education as one of the world’s great entrepreneurs began in the prestigious Eagle Brook School in Deerfield, Massachusetts. From Deerfield, Mr. Halvorssen moved on to one of America’s premier institutions of higher learning, the University of Pennsylvania. After receiving his Bachelor of Arts in 1967, he was admitted to the Wharton Graduate School of Finance and Commerce where he obtained his MBA in 1969.

Perhaps, the most defining period in his life was when he decided to follow in his fathers footsteps, by returning to Norway and volunteering for military service in order to serve His Majesty King Olav V as a member of the King’s Guardsmen in the elite 1St company.

Mr. Halvorssen began his business career working as Senior Vice President of Electro Industrial Halven, which had been operating in Venezuela since the turn of the 20th century, as well as overseeing the successful expansion of The Dunlop Company of England, British Cellophane (B.C.L.) and T.C.F. of Canada (Cellophane).

In addition Mr. Halvorssen has founded, managed, and provided economic sustainability for many ventures including (but not limited too) AXXA C.A., which today is the third largest insurance brokerage company in Venezuela. He founded The Joint Venture Company with Melia of Spain to promote and build the high-end Melia Caribe Hotel in Venezuela as well as founding Sole Trading Limited in Hamilton, Bermuda, where he was a top advisor to Sunoco and many of the world’s leading petroleum companies. Mr. Halvorssen was also director of Diners Club in Venezuela and Financiera Mercantil y Agricola, a subsidiary of Chase Manhattan Bank.

Mr. Halvorssen pursued his most important and successful business venture when, in 1991, he founded Isotag, a pioneering company dedicated to product liability protection using advanced nanotechnology science, originally acquired from the U.S. Government’s laboratories in Los Alamos, New Mexico. In competition with more than 200 prestigious companies, Isotag easily won the German International Technology Stiftung Award for innovation and creativity, which was awarded in March of 1993 in Darmstadt, Germany. Mr. Halvorssen was a founding member, director, and president of International Business for the newly formed Authentix. Authentix was formed in November of 2003 from the merger of Isotag, Biocode, and Calyx. In consummating the merger Authentix brought together the world’s leading authentication technologies. Authentix’s technological innovation promises to improve the lives of millions around the world. The application of Authentix’s revolutionary technology in the public and private sector has been a thundering success and has helped clients recover nearly $3 billion in lost revenue. Authentix’s clients include major private and public corporations and foreign countries including the United States Government.

In philanthropy, Mr. Halvorssen has been a champion for the less fortunate, as the former director of Dividendo Voluntario Para La Comunidad (United Way). As former director of Togethernet, a private non-profit foundation in Burlington, Vermont, which is dedicated to the purpose of providing support for people, projects, and organizations that are working to improve the condition of the earth and its inhabitants. And as president of “Venezuela sin Limites” a non-profit organization dedicated to providing food and shelter for homeless and starving children.

It can be said that the name Authentix speaks to the character of Olaf Halvorssen. A truly authentic individual dedicated to his wife, his children, and, above all, his beloved Norway. Perhaps, it is befitting that the Halvorssen family has had two individuals receive the order of Olav Haraldsen the Great Holy King of Norway who died on the battlefield of Stiklestad in 1030 AD, but not before uniting Norway and introducing Christianity. It is in this spirit of service and love of country, that Olaf Halvorssen has distinguished himself, as a leader in business and philanthropy and can count among his friends, His Royal Highness, King Harald V of Norway.