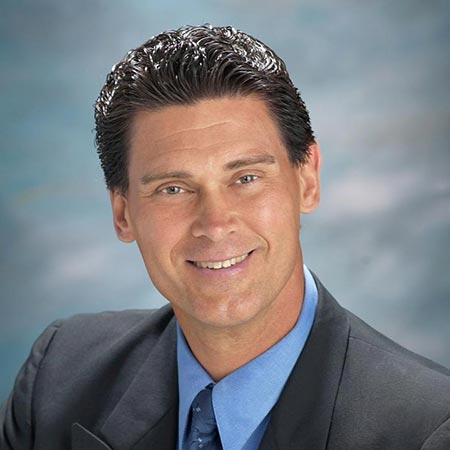 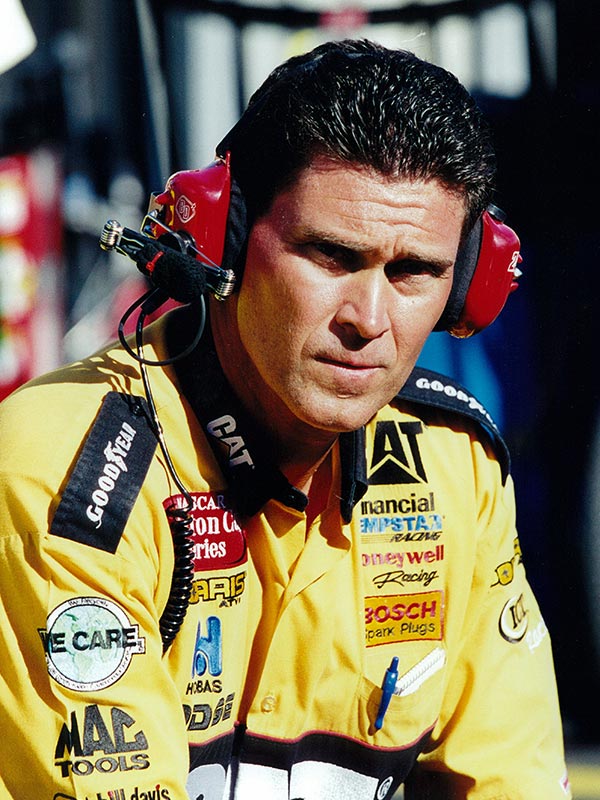 Tony grew up in Charlotte, NC, for nine years of his early childhood. At the age of five, Tony and his friend started going to the go-kart races with their fathers, who were both Eastern Airline pilots, racing their go-karts against each other. As a junior in high school, Tony sold his ‘68 Roadrunner to buy a racing go-kart that would do 110 m.p.h. to continue his racing. Now, whenever he can, he races shifter go-karts that have six speeds and reach speeds of 135 m.p.h.

Tony also lived for about five years in Maryland, just outside of Annapolis. He would frequently ride his bike to the Naval Academy and watch the cadets in their activities. In Maryland he began to blossom. Tony won the two top awards in ninth grade of junior high school (7th, 8th, 9th), voted on by his teachers. At that time, he was the only one in the twelve-year history of the school to accomplish this. These were the “Citizenship Award” (based on community involvement, scholastic achievement, and most likely to succeed) and also the “Most Athletic Award.” The teachers asked his mother how he was able to manage so heavy a workload. This discipline, ability, and work ethic have always been a part of Tony’s life, even to this day.

Tony’s father was instrumental in shaping his life. His father was a combat pilot in World War II and the Korean War. He imparted in Tony a strong sense of patriotism for the United States of America. After his military service, Tony’s father went to work for Eastern Airlines as a commercial pilot. He rose to the top of his career as a captain and instructor on the L-1011 with discipline, integrity, and a strong commitment to excellence. Many of his peers called him a “professional of the professionals.” He was also a strong family man who put his family first after God.

At the age of eighteen, Tony married Connie, his high school sweetheart. They had their first child within the first year. Tony worked many long, hard hours to provide for his family, going to school on top of this. He graduated from Nashville Auto-Diesel College with an automobile, diesel, and welding certificate. Five years later, he passed the ASE (NASE then) Master Technician Exam. He later worked supporting himself, his wife, and four children while he went through college, eventually earning a Ph.D. in psychology. Tony went on to get his pilot’s license with a multi-engine rating and instrument rating.

Outside of flying and racing, the two other areas of strong interest that Tony has had from an early age is the study of God’s word and the study of human performance. It is how God helps people overcome great challenges and how strong the human will can be to help affect this effort. Tony has studied human performance since the age of nine, when his father first introduced him to people who overcame and conquered great challenges through a book he gave him.

At the age of nine, Tony accepted Jesus Christ into his heart and also felt God calling him to preach the gospel of Jesus Christ. In his twenties, Tony yielded to this leading of God to preach the good news of Jesus Christ. After ministerial training, Bible College, and pastoring the church he founded for several years, Tony began taking his performance training materials he had developed to Olympic athletes and business professionals.

Several years later, after a five-minute conversation with a NASCAR Winston (now Sprint) Cup team, Tony was invited to do some team-building with them. It wasn’t long before he was asked to start traveling with them to some of their races. This led to opportunities with other racing teams. Eddie D’Hondt, who has been general manager of Filmar Racing, Bill Elliott Racing, Evernham Motorsports, Robert Yates Racing, and is now co-owner of his own racing team, brought Tony into Cup-level racing in the mid-1990s.

Tony met Max Helton, the founder of MRO (Motor Racing Outreach; go2mro.com ) during this time. MRO is the ministry group that conducts chapel services and Bible studies for the racing teams and their families. Tony was able to serve as an assistant chaplain with them. He became part of a small-group Bible study in South Florida which included four-time champion Jeff Gordon. In these quaint Bible studies, Tony discovered that Jeff Gordon was not a great person because he had won several championships; he wins because he is a great person.

“The championships don’t make Jeff great,” Tony says. “He is a great person with greatness in him without anything else and because of this he will rise to the top of anything he does.”

Tony’s background in mechanics opened doors for him to learn the duties of working on a race car at the race track. He started helping in small ways with the Bill Elliott Racing team and then doing more duties with the Bill Davis Racing organization and their CAT Racing team. Bill Davis is a great gentleman, and this great organization, with Ward Burton driving and Tommy Baldwin as crew chief, won the prestigious Daytona 500 Race in 2002.

Tony has been an entrepreneur since graduating from high school. He has founded several businesses, including a heavy equipment repair and fabricating shop, a trucking company, a performance training company and a nonprofit ministry and church. Severing God and serving others has been Tony’s primary focus in life.

Many people who meet Tony often refer to him as a “Renaissance man.” Webster’s Ninth New Collegiate Dictionary defines Renaissance man as “a person who has wide interests and is an expert in several areas.” Tony is a working man’s man. He knows what it is like to work long and hard over many years. Tony identifies well with men at every level, from those working in trades to CEOs and top executives. He understands every level of work because he has lived and worked at every level. This has helped shape the development of his performance materials.

In specialization, Tony has done study and work in the area of speed and the effects of speed, and he knows how to translate these principles into everyday life and business, both personally and as a team. The whole concept of his motivational materials are based on what he refers to as the “A,B,C,S: Alignment, Balance, Control and Speed.

The “Pit Stop Performance System” is an “A to Z,” all-inclusive, integrated system, dealing with principles for personal performance, team performance, and multiple team platforms in a quick, concise format that also deals with the issues of character, integrity, and values as human beings.

Tony has spent his life putting together this material. It was once very long and lengthy. Tony kept rewriting and rewriting his material until he got it down to short, concise teachings which he calls “pit stops.” He knows that people today do not have the time to spend on a lot of lengthy material. The material covers a lot but, it is quick and easily comprehended for easy assimilation into your life. Good, proper teaching like Tony’s material allows you to do this.

Whatever your job or profession, Tony’s “Pit Stop Performance System” will help you become better equipped for achieving a fulfilled life with greater results. 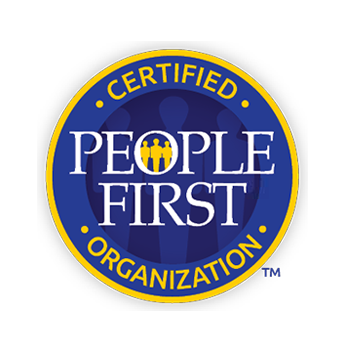