Respect and Value Others 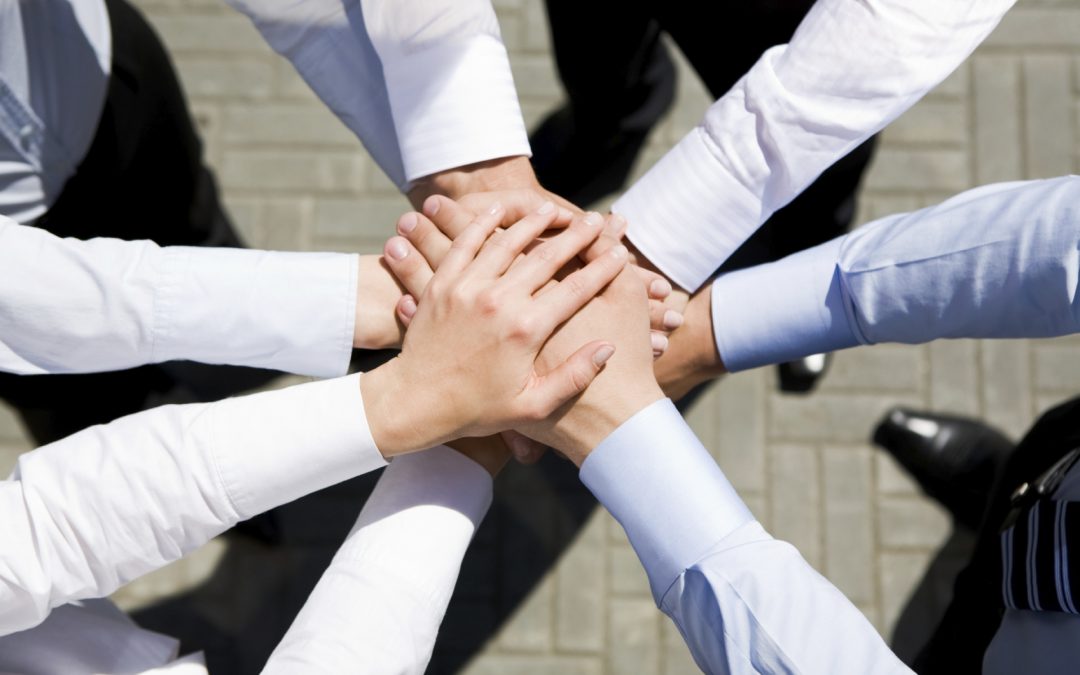 There is a oneness in humanity that I’m afraid is overlooked far too often. I am convinced that the root cause of so many of our interpersonal, generational, and interracial conflicts is that too many of us don’t realize that when we treat a person without dignity, respect, and honor, we are diminishing our own value at the same time. If I treat another person as if they don’t have worth and value, since I am of that same nature, I am behaving as if I have no worth or value either! To borrow a term from a logic text book … we are all members of the same “set”; if I devalue or diminish the set, I am devaluing and diminishing myself.

When you are in the presence of another human being, you have been given a great opportunity to treat them with dignity, respect, and honor. In doing so, you are not only honoring them, but yourself as well. You are not only validating their worth, but your own. If I don’t have the confidence of self-worth, I can’t give anything away, because I fear that I have lost something of myself – that I am somehow diminished. But when I operate from the confident platform of my inherent self-worth as a human being, I am free to honor and strengthen others, which also honors me!

Let’s consider the union of marriage to further expand this idea. Many of us recited some version of the following promise on our wedding day: “I take you to be my wife (or husband) … to have and to hold from this day forward—for better, for worse, for richer, for poorer, in sickness and in health, to love and to cherish—until we are parted by death.” The time-honored teaching on marriage is that when a man and woman come together, they are united; the two become one flesh. Since this is true, when the husband loves his wife, he is at the same time loving himself, because he is loving his own flesh. In the same way, if the wife respects her husband, she is simultaneously honoring herself.

This is true because there is a one-flesh union; whatever the one spouse does to strengthen the other’s well-being strengthens that one-flesh union. On the contrary, if the husband disparages or dishonors his wife, he is disparaging and dishonoring himself. Consequently, he is damaging the marital union because the organic metaphor of “one flesh” signifies the highest form of intimacy conceivable, by means of an interpenetration of minds, souls, and bodies. So because of the one-flesh union, when a man hurts his wife in any manner, this means that he is at the same time hurting himself. In other words, this mistreatment by the husband will simultaneously diminish the well-being of both the wife and the husband.

When I was first exposed to this concept—that I was honoring myself by honoring others—I remember thinking that this is the most profound teaching I had ever heard with regard to enhancing the quality of every interpersonal interaction. When I was in college, none of my courses in psychology, sociology, or the humanities breathed one syllable of this idea! And it changed my life forever.

I wrote a book that developed this philosophy in 1997, titled Untapped Potential. The publisher, Thomas Nelson Inc., has a proud, 200-year history as one of the largest publishers of inspirational material in the world. My editor told me that Nelson had never before published a book about motivation and business development in which the author predicated his or her theory for sustainable success on a definition of what it means to be human. At the time, I hoped that Untapped Potential would be the first of many books establishing this fundamental principle, but, to the best of my knowledge, it remains unique in defining the inherent dignity and worth of men and women as the basis for cultural health and organizational development.