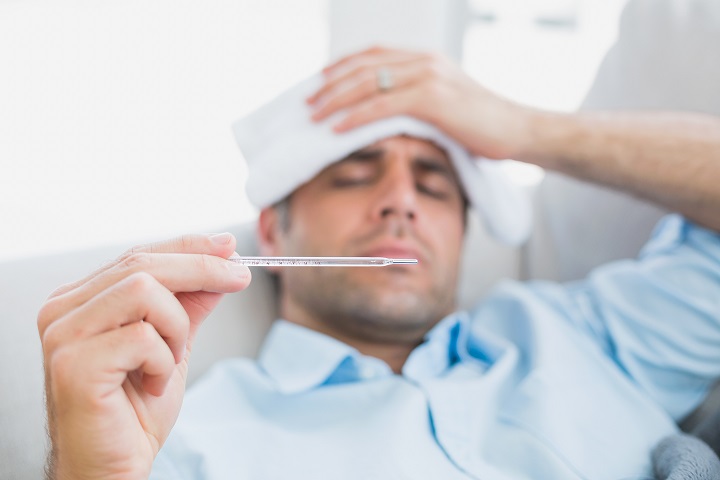 The presence of silos within any organization is a natural outcome of human nature. Most human beings have an innate propensity toward selfishness. Therefore, the silo effect is the product of the way we think; self-absorbed, non-inclusionary thinking is the foundation upon which every silo stands. In other words, a self-serving mentality that puts Me First is the noxious taproot that sustains a silo’s existence. As I gather others around me who think the same way, the silo will develop and flourish; it grows taller and thicker. However, far from protecting the grain within, the silo only serves to spread rot throughout the organization.

It follows then, that the only way to permanently purge silo sickness from your organization is to address the root cause of the problem. The “Me-First-others-last” devaluing attitude must be displaced by a new People First philosophy. Leaders must put People First into action if they wish to create the solid interconnection and interdependency that is so vital to organizational success.

The inevitable pushback against advancing this new cultural philosophy is that it requires a change of thinking that is contrary to human nature. Leaders must help the silo builders to see the self-destructive nature of their thinking. The silo builders must be patiently and logically taught that their belief system is false and that it will invariably demonstrate itself to be counterproductive and self-defeating.

What Is the Belief that Precedes the Behavior?

What is the false belief system of the silo leader? As I’ve said, the root cause of silo sickness can bluntly be described as arrogance. Too many men and women in leadership positions are unwilling to humble themselves and admit that they need other people to help them fully realize their potential. These leaders must abandon the notion that they are self-contained, self-sufficient, self-satisfied, in need of no one … if they ever wish to achieve sustainable success.

Until we understand that we are partners with a common purpose, we will always think in terms of exclusion, rather than inclusion. I often remind audiences that belief precedes behavior. Corporate silos exist because of the beliefs of the inhabitants of the silo. And the belief within the silo is that thinking is exclusive; we are not going to include other people and other departments because they don’t think like we do! We will not collaborate, cooperate, and communicate … except with our “homies” who live and work within our sheltered silo. There is an “us versus them” mentality of segregation and even suspicion.

As the silo subculture continues to develop, we often work very well with one another within our insulated business unit. And, sadly, as our silo becomes more optimized, the idea that silos actually work is reinforced! We begin to believe that sustainability, success, and growth are only accomplished within the walls of our silo. So we work to make the walls even higher and thicker, in order to keep others from intruding into our comfortable space. “Don’t change my thinking; don’t bring in new ideas; don’t challenge me! Everything’s working fine! No one would do it like us; no one thinks like us!” We never learn from anyone else, because we have marooned ourselves on an elitist island.