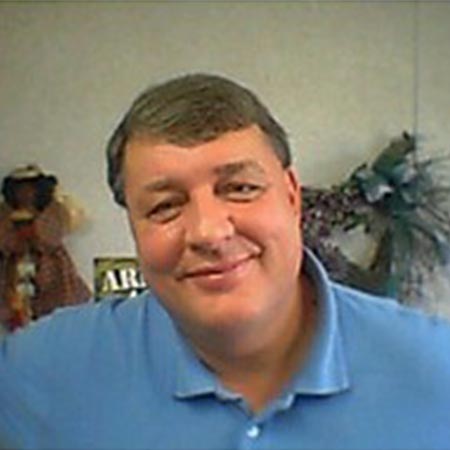 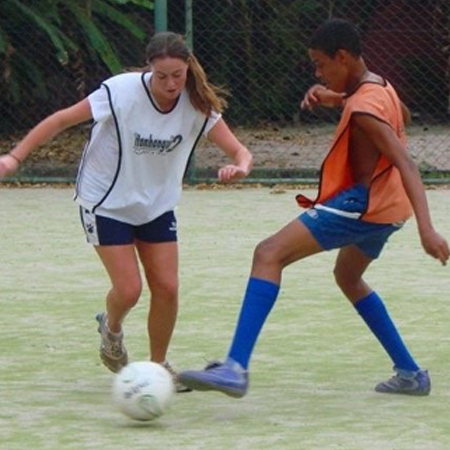 Greg became a Christian on May 7, 1975, near the end of his sophomore year in college. He loves Jesus Christ! He was born (1955) and raised in the Northern Kentucky/Greater Cincinnati, Ohio region. He is the youngest of four siblings. Greg met his wonderful wife, Debbie, in graduate school in 1981 and was married in 1982. Greg and Debbie have two beautiful children, Michele and Tiffany. The family is rounded out with an energetic Australian shepherd, Cookie.

Greg starred for a national championship baseball team (1972) and was a record-setting pitcher for Marshall University (1973-1977), from which he graduated with a B.A. in Speech. He was inducted into the Marshall University Hall of Fame in 2012. Sensing a strong call to preach, teach, and train others in the Word of God, Greg turned down a free agent contract with the Boston Red Sox (1977) and went into full-time ministry with Campus Crusade for Christ. Dr. Kappas has served the Lord full-time in Christian work since 1977. He has three earned graduate degrees, M.Div., Th.M., and D.Min. from seminaries in Southern California and Oregon. He has studied with his wife in Israel and worked as a teaching and executive assistant for two seminary presidents.

Dr. Kappas has been selected by his peers as one of the top 100 U.S. evangelical influencers in leadership development (1999). He speaks and teaches regularly for many ministries, including TTI, Palm Beach Atlantic University, Exponential, Leadership Network, Acts 29, Mosaix Global Network, Dynamic Church Planting International, and Trinity International University. He has served on the adjunct faculty of numerous evangelical seminaries teaching Hermeneutics, Preaching, Bible, Theology, Leadership, and Church Health and Growth. He is a co-founder of the International Church Planters Summit. He also is a co-founder of Heart of Grace Ministries (heartofgrace.com). Greg has led, pastored, and served on the executive and preaching teams of some of America’s fastest growing churches and consults with churches around the world, including strategic megachurches.

Greg is an international leader in the fields of church planting, discipleship/mentoring, and leadership development. He has been a leader of leaders in personally coaching thousands of church planters/pastors and hundreds of church planting movement leaders. He is an influential communicator, both orally and in written form. Greg has authored or co-authored numerous works, including the highly regarded Twenty-five Questions for Planting a Healthy Church, Five Stages for Multiplying Healthy Churches, Recapturing the Art of Shepherding, and Somewhere Inside the Rainbow. He recently served as general editor and author for The Timothy Initiative’s 10-book Foundational Curriculum. He has had a fruitful ministry in training national and international influencers in multi-ethnic, cross-cultural, and multi-generational local church ministry.

In December of 2004, Greg founded Grace Global Network and serves as President. This national and international church planting movement is seeing remarkable favor from the Lord. GGN partners with other evangelical reproducing church planting movements in multiplying new churches around the globe (graceglobalnetwork.org). GGN also assists turnaround churches to greater health through a creative process of ministry.

His family resides in Southeast Florida, where he serves as the Vice President for The Timothy Initiative (ttionline.org) since 2009. TTI (birthed in 2007) has seen over 24,000 new evangelical, multiplying churches planted. Greg served on the Grace Fellowship Leadership and Preaching Team from 2009-2013. The church grew to nearly 4,000 in attendance each week. He is humbled by the grace of God upon his life.

Greg enjoys reading, relaxing at the ocean/beach, sports and dates with his family. His favorite Bible characters are Daniel, Joseph, and Paul.