The ROI of Employee Personal Development 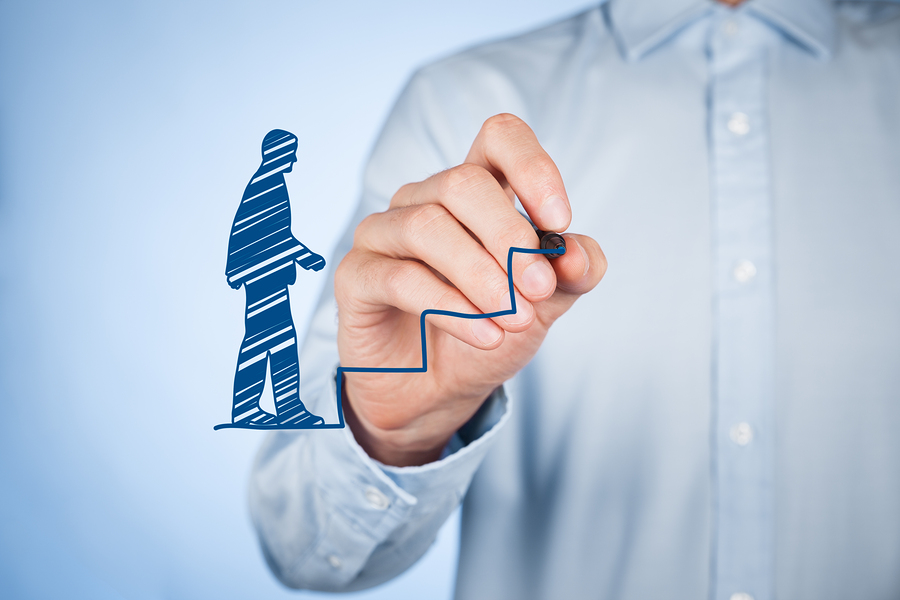 When I am asked about the People First program, one of my top questions is ‘what’s in it for me?’ This question is always really telling. People First isn’t just for the CEO or the managers. People First is for everyone. Every single person will get something out of putting people first. Not only will your business grow, but your employees will also flourish. By developing your purpose partners to be not only better employees but also better people, you are instilling the foundations for an ROI you couldn’t have imagined.

The Ivey Business Journal cites a study by New Century Financial Corporation, a U.S. specialty mortgage banking company, which “found that account executives in the wholesale division who were actively disengaged produced 28 percent less revenue than their colleagues who were engaged. Furthermore, those not engaged generated 23 percent less revenue than their engaged counterparts.” If these figures aren’t compelling enough, a 2013 Forbes article revealed that a staggering 2 million American workers voluntarily resign from their jobs each month. And this in an uncertain economy that has been hovering near 8% unemployment. The Forbes piece cited two studies, one by Harris Interactive and a second by the Mercer consulting firm, which found that 74% of workers would consider finding a new job and a full 32% are actively searching. Why is that significant? Well, the Bureau of National Affairs has estimated that businesses in the United States lose $11 billion annually due to employee turnover.

One CEO of a major business enterprise, a man who is a very “hands-on” leader, recently told me, “You talk about purpose partners who are discouraged. I’d add ‘cynical’ to that description. I’ve seen it in their faces, heard it in their voices, and observed it in their actions.” So at a time when companies are scrambling to increase outputs with limited inputs, and thus need their purpose partners to keep their eye on the ball like never before, three-quarters of their staff are rolling their eyes, looking out the window, or scanning the want ads!

The level of purpose partners’ engagement often makes the difference between profitability and failure in this era of shrinking margins. Personal development is the answer. If you are not finding an ROI with your current purpose partners, take the time to find out why your employees are not as engaged. Taking the time to do this will ensure a solution. Concentrating on your purpose partners and putting them first will instill a different sense of work ethic and duty within them. They will actually want to work and their own personal development will be helpful across their work and personal lives. A study conducted in the United Kingdom by the Institute of Work Psychology at Sheffield University measured performance at manufacturing companies. The study reported that good management practices which brought out the best in people caused an 18 percent improvement in productivity and a 19 percent improvement in profitability. The study asserted that “People management practices were a better predictor of company performance than strategy, technology or research and development.”

Florida-based Publix Super Markets is banking on engaged purpose partners for its very survival. Locked in a fierce battle for market share with low-price Walmart, Publix has responded with an emphasis on the customer. Forbes described the Publix strategy as a “People-First culture,” a phrase I’ve been using for more than a decade. Publix’s president, Todd Jones, candidly explained the concept: “We believe that there are three ways to differentiate: service, quality, and price. You’ve got to be good at two of them, and the best at one. We make service our number one, then quality and then price.”

To date, the plan appears to be working; Publix is the largest employee-owned company and the most profitable grocer in America. But if purpose partner engagement and development at Publix should droop to the same tepid levels that Gallup found throughout the United States, how long will that success continue?

I believe I’ve convincingly made the case that purpose partner development is a critical component of sustainable success. Let’s begin to examine how best to generate engagement and how to maintain it.